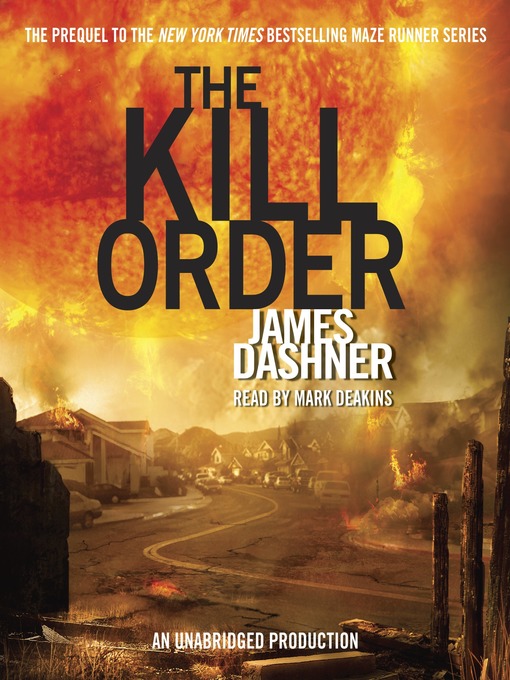 Book four in the blockbuster Maze Runner series that spawned a movie franchise and ushered in a worldwide phenomenon! And don’t miss The Fever Code, the highly-anticipated series conclusion that...

Book four in the blockbuster Maze Runner series that spawned a movie franchise and ushered in a worldwide phenomenon! And don’t miss The Fever Code, the highly-anticipated series conclusion that... 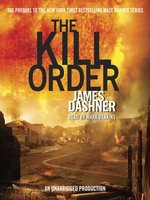 The Kill Order
The Maze Runner Series, Book 0.5
James Dashner
A portion of your purchase goes to support your digital library.