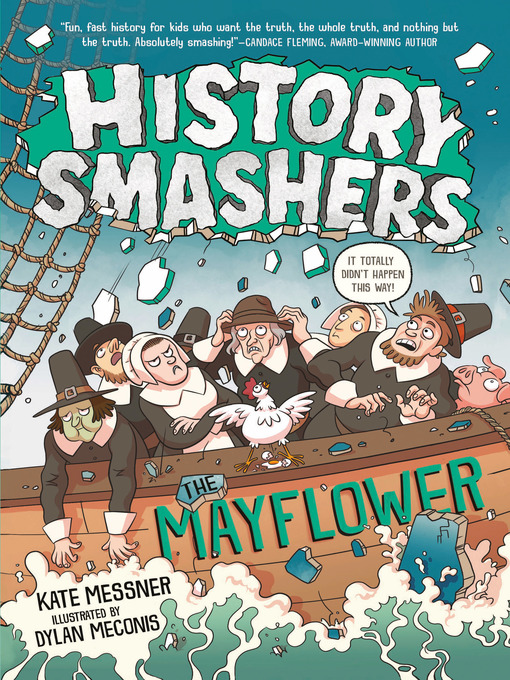 Myths! Lies! Secrets! Smash the stories behind famous moments in history and expose the hidden truth. Perfect for fans of I Survived and Nathan Hale's Hazardous Tales.In 1620, the Pilgrims landed at...

Myths! Lies! Secrets! Smash the stories behind famous moments in history and expose the hidden truth. Perfect for fans of I Survived and Nathan Hale's Hazardous Tales.In 1620, the Pilgrims landed at... 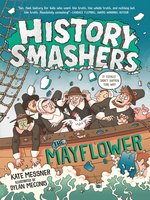 History Smashers
The Mayflower
Kate Messner
A portion of your purchase goes to support your digital library.