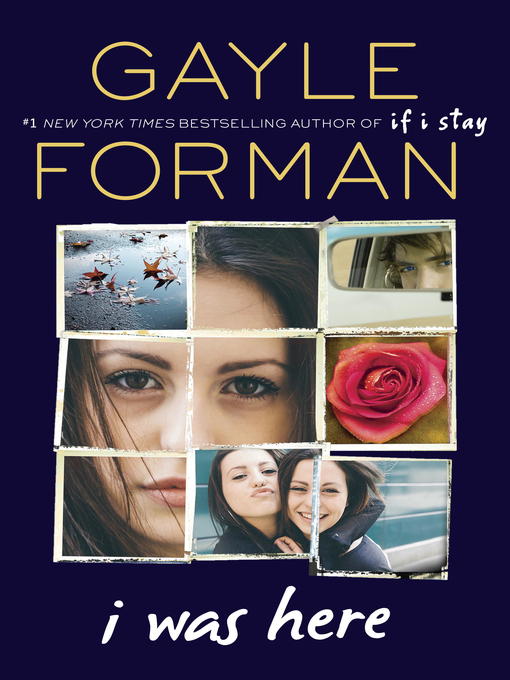 Sample
I Was Here

Cody and Meg were inseparable...Until they weren’t. When her best friend, Meg, drinks a bottle of industrial-strength cleaner alone in a motel room, Cody is understandably shocked and...

Cody and Meg were inseparable...Until they weren’t. When her best friend, Meg, drinks a bottle of industrial-strength cleaner alone in a motel room, Cody is understandably shocked and... 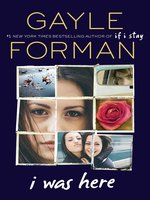 I Was Here
Gayle Forman

I Was Here
Gayle Forman
A portion of your purchase goes to support your digital library.