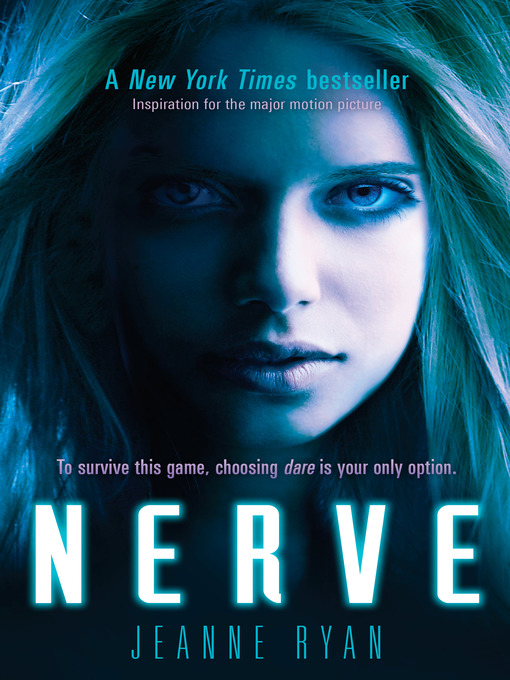 The New York Times bestseller is now a major motion picture starring Emma Roberts and Dave Franco, in theaters this July! A high-stakes online game of dares turns deadly When Vee is picked to be a...

The New York Times bestseller is now a major motion picture starring Emma Roberts and Dave Franco, in theaters this July! A high-stakes online game of dares turns deadly When Vee is picked to be a... 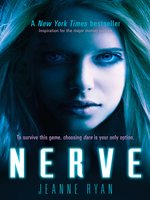 Nerve
Jeanne Ryan
A portion of your purchase goes to support your digital library.