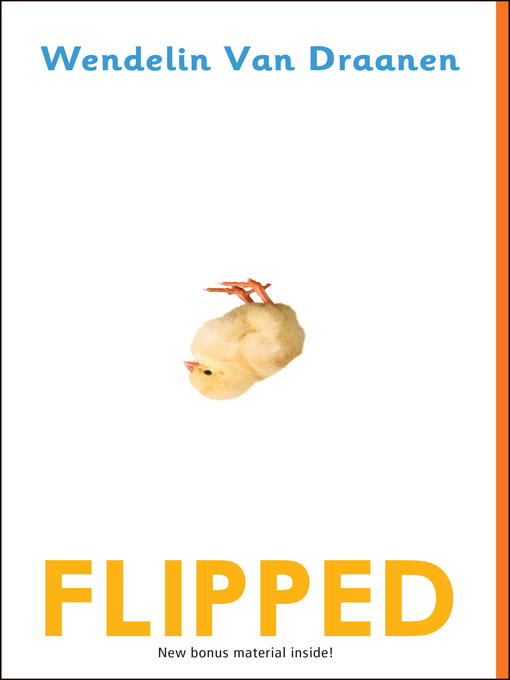 The first time she saw him, she flipped. The first time he saw her, he ran. That was the second grade, but not much has changed by the seventh. She says: “My Bryce. Still walking around with my...

The first time she saw him, she flipped. The first time he saw her, he ran. That was the second grade, but not much has changed by the seventh. She says: “My Bryce. Still walking around with my... 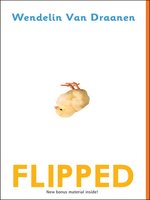 Flipped
Wendelin Van Draanen
A portion of your purchase goes to support your digital library.