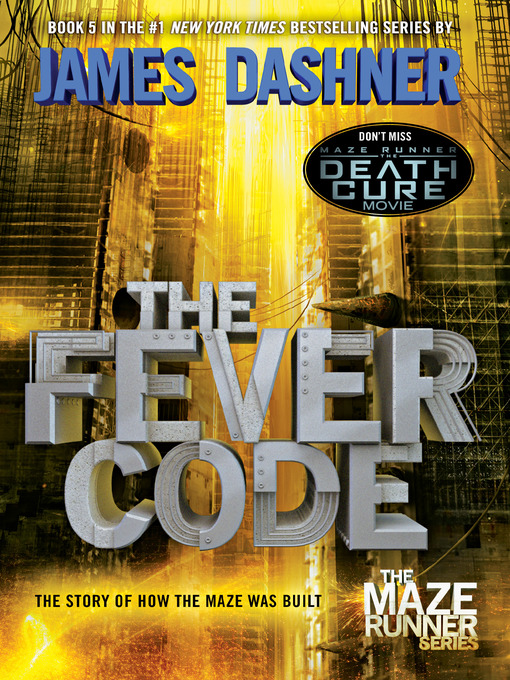 All your questions are answered in the fifth book in James Dashner’s #1 New York Times  bestselling Maze Runner series. The story that fans all over the world have been waiting for —...

All your questions are answered in the fifth book in James Dashner’s #1 New York Times  bestselling Maze Runner series. The story that fans all over the world have been waiting for —... 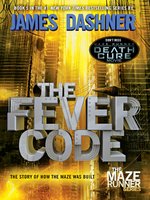 The Fever Code
The Maze Runner Series, Book 0.6
James Dashner
A portion of your purchase goes to support your digital library.