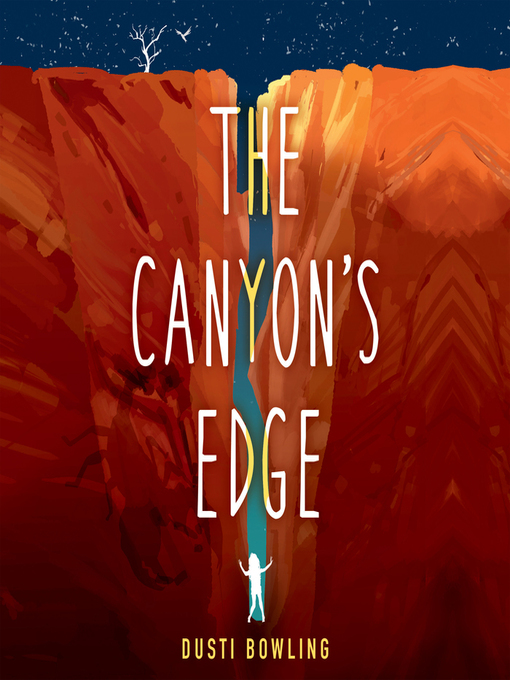 Hatchet meets Long Way Down in this heartfelt and gripping novel in verse about a young girl's struggle for survival after a climbing trip with her father goes terribly wrong. One year after a random...

Hatchet meets Long Way Down in this heartfelt and gripping novel in verse about a young girl's struggle for survival after a climbing trip with her father goes terribly wrong. One year after a random... 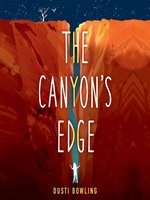 The Canyon's Edge
Dusti Bowling
A portion of your purchase goes to support your digital library.