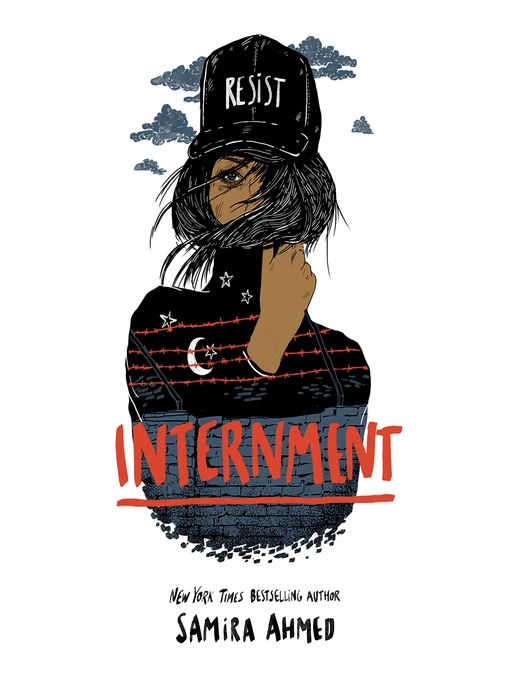 Rebellions are built on hope.Set in a horrifying near-future United States, seventeen-year-old Layla Amin and her parents are forced into an internment camp for Muslim American citizens.With the help...

Rebellions are built on hope.Set in a horrifying near-future United States, seventeen-year-old Layla Amin and her parents are forced into an internment camp for Muslim American citizens.With the help... 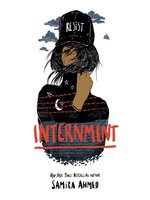 Internment
Samira Ahmed
A portion of your purchase goes to support your digital library.