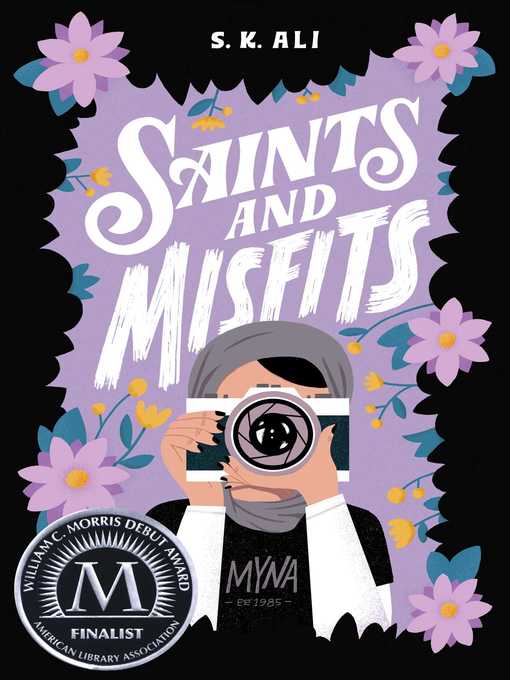 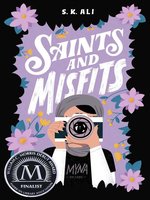 Saints and Misfits
S. K. Ali
A portion of your purchase goes to support your digital library.